So, finally the wait is over.

Anmol Masih from Tasvirwala came out with his first shortfilm, which was Written and Directed by Ashutosh Kumar.

This short movie has been released on the YouTube channel “Talk with Ashutosh”.

This story is named “Wake Up India” and written by Ashutosh Kumar. Anmol Masih and Ashutosh are college friends with similar thoughts and have a great bond between them.

As it was their collaboration project with their college, “Saraswati Group of College, Mohali”. So all the cast were selected from their college.

Something about the Story :-

The story in this short Movie show us that the youth now days are always on phone and not even celebration independence day. 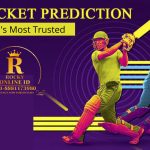 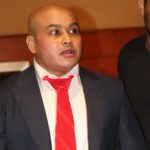