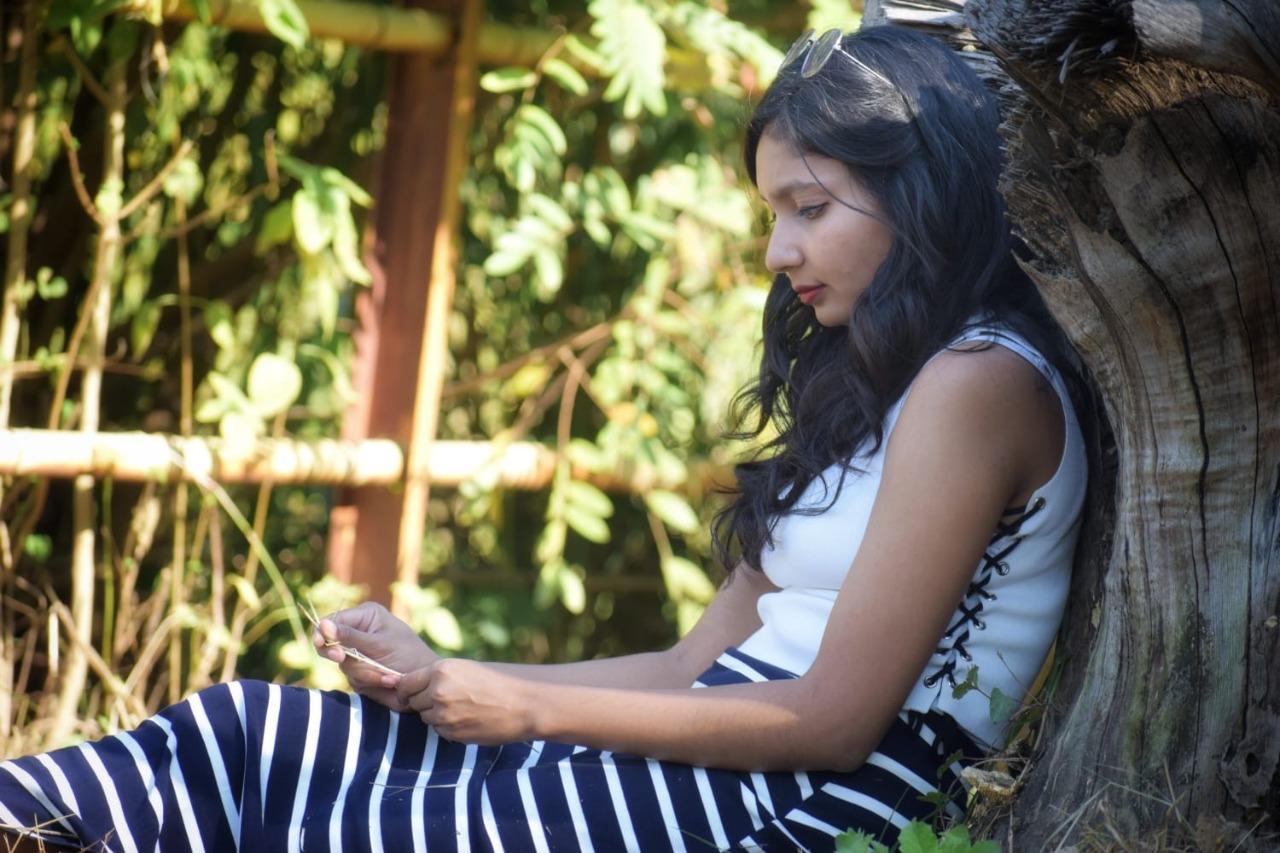 Social networking sites have conquered people’s minds. It was merely a revolution that had a variety of effects on how people acted. Social media offers a lot of benefits, and its influence is expanding, especially among young people. The influence of social networking sites on today’s youngsters has led to a substantial correlation between popularity and the quantity of “likes” one obtains. Teenagers use various strategies to enhance their profile pictures as a result.

Let’s learn more about Jaya Dawar, one of the nation’s most significant influences. She strives to be fair in whatever she does and is an open, honest person who doesn’t believe in deceiving others. She is a motivated and hardworking person who doesn’t back down from a task. Her most admirable quality is that she is a social person who values getting to know new people and discovering their stories.

Her family is everything to Jaya Dawar. Her parents, as well as her big brother and big sister, make up her family of five. She is from the wonderful village Zhirniya in Madhya Pradesh. It is a traditional village since inhabitants still hold several festivities there. The development work there has already begun, so it is also being upgraded.

At the age of 24, Jaya Dawar is a student at the Indian Institute of Mass Communication. She has spent the last year working with influencers. She enjoys connecting with people, listening to their thoughts and opinions, and representing her viewpoint as well. She enjoys traveling, learning about other cultures and cuisines, and having the opportunity to meet and engage with new people. She hopes to become a positive role model for others and bring about change on a larger scale by evolving as an influencer.

”Discover new interests in various parts of the world and is eager to learn about diverse civilizations. I never find the negative; instead, I constantly look for the positive,” said Jaya Dawar.

Jaya Dawar while talking about how did you come up with the idea to create a role model in your profession, said ”Without trying to be someone else, I want to be a better version of myself. Instead of concentrating on what other people expect me to be, think about the traits that make me unique. Utilize my abilities and qualities to make decisions and lead in my own manner without sacrificing who I am.”

While talking about working with new people, Jaya Dawar said, ”I love to work and know new people. I think it is an opportunity to learn new things, and to see the same thing from different angles and perspectives. It is the best way to have a good understanding of life.” Talking about her future plans she said, currently, she’s a student at IIMC and wants to work in some renowned News channels or in the Travel and Tourism department.

Talking about the person behind her success she said- She’s my Mother without any doubt. She is the inspiration, it won’t be wrong to say that she is the backbone and the strongest pillar of my life. She is always actively encouraging me to do my best. 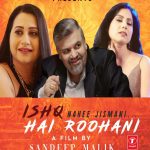 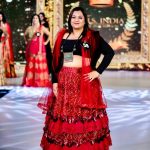 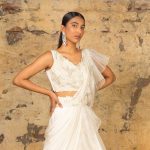 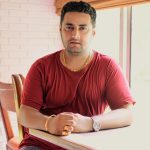