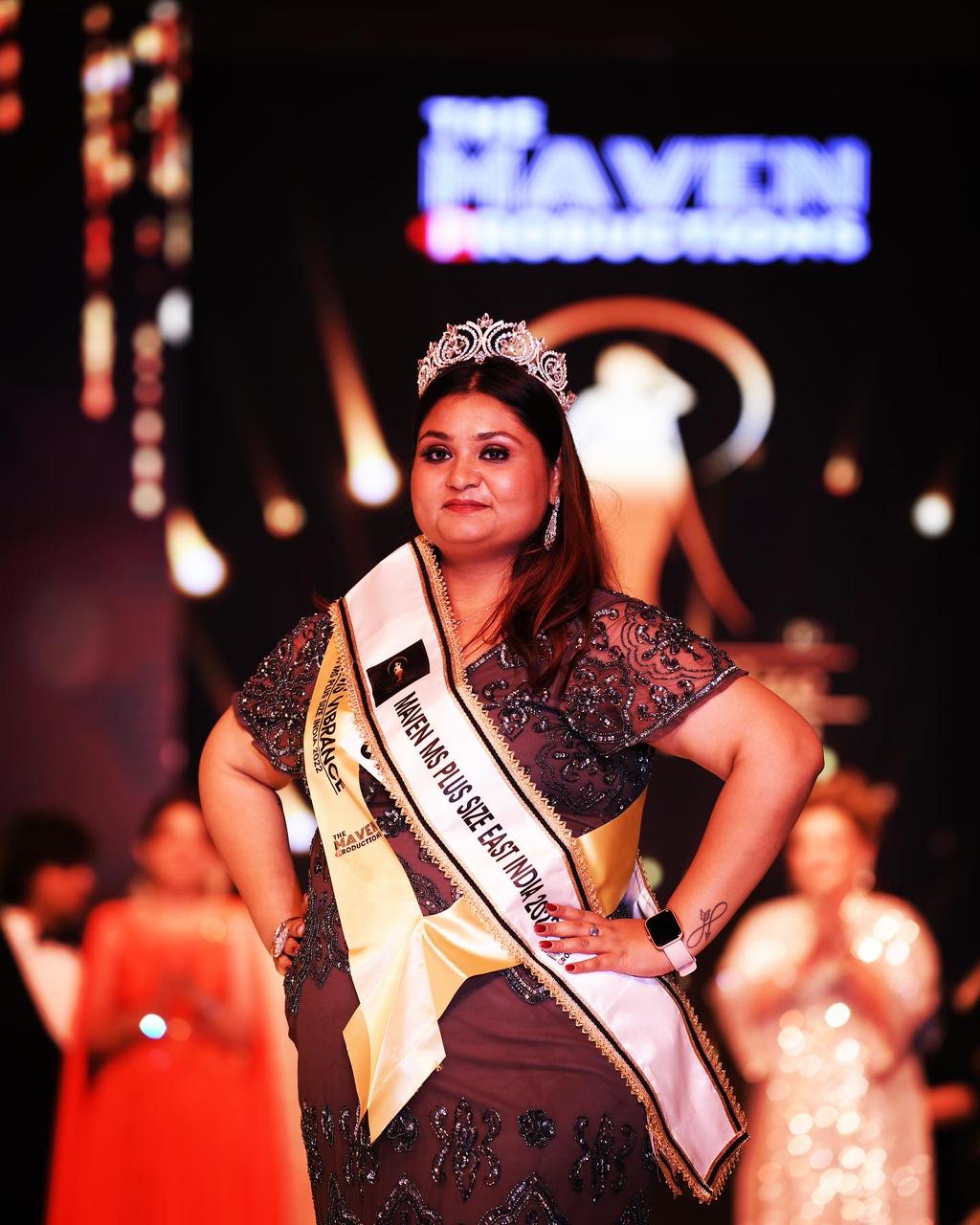 Nabonita Ganguly A name that has managed to make a mark in the fashion industry with her hard work and true dedication, plus size model Nabonita Ganguly participated in the MAVEN MS Plus Size India show held in Vivanta taj New Delhi. , Nabonita won the title of MAVEN MS Plus Size East India 2022 on the strength of her hard work. Maven Plus Size India 2022 show was organized by Mr. Hardeep Arora, Founder of Maven Production in which women participants from all over the country participated and among them all Nabonita won MS East India’s title. While Talking to the media, Nabonita told that it was difficult for me but not impossible, so I did not give up and kept my hard work and after passing round one after the other, I was able to reach my destination and win this title.

Nabonita further tells that my family members have supported me a lot in this whole journey, especially my husband Devanshu who encouraged me every moment and supported me shoulder to shoulder, and my sister Ishani, my special friend Ritika also Supported me every moment, whatever I am today because of them. Let us tell you that Nabonita’s dream in future is to work for those plus size women who have talent in them, but for some reason they do not get a good platform where they can show their talent, . Nabonita also thanked the show’s organizer and mentor Hardeep Arora for providing us such a wonderful platform. 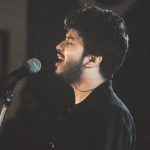 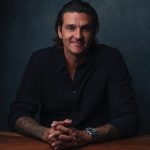 November 29, 2022
The most awaited Hindi Web Series is out now featuring the Dazzling Doodhani Poonawala 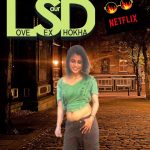 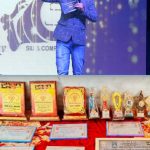 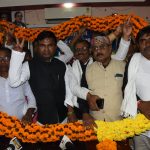 November 18, 2022
Iqbal Masoodi from Kashmir is a fashion model a podcaster, social activist and youngest anchor from the valley 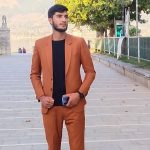 Iqbal Masoodi from Kashmir is a fashion model a podcaster, social activist and youngest anchor from the valley